Today marks the 250th anniversary of the passage of the first Freedom of Information legislation in Sweden. 

To mark the occasion Australia’s State Territories, the Commonwealth Information Commissioners and New Zealand’s Ombudsman have joined forces to promote their commitment to the importance of Open Government and the right to access government-held information.

This 250th anniversary of the first freedom of information legislation also coincides with the closing of public submissions on Australia’s first Open Government National Action Plan on 2 December 2016.

The following statements can be attributed to the listed State Territories and Commonwealth independent statutory officers and the New Zealand Ombudsman:

The right to access government held information and our ongoing commitment to Open Government is a cornerstone of modern democratic society.

Access to information and participation in government processes contributes to the transparency of government – promoting better decision making, accountability and greater public trust. This is the key contribution freedom of information has to make to our modern democratic governments. 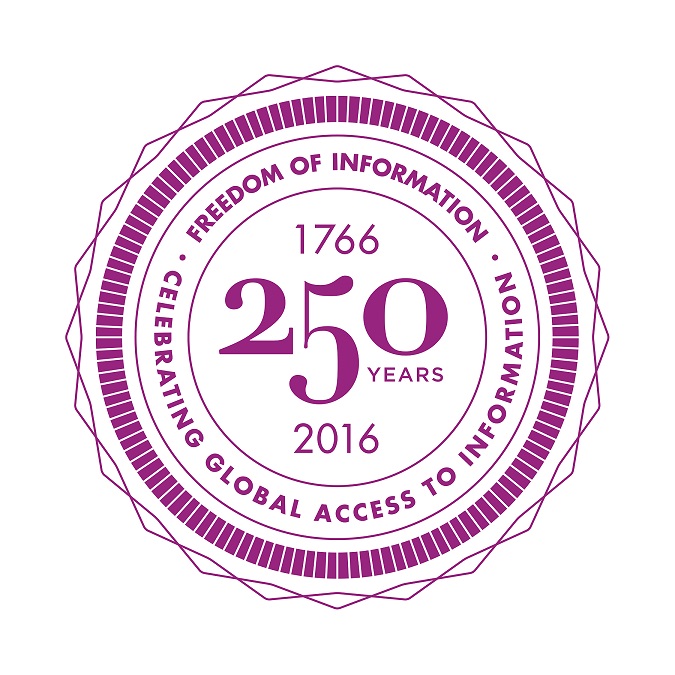